Nikkei Science is the Japanese edition of SCIENTIFIC AMERICAN, the general science magazine published in the US. The first issue of this US magazine dates back to 1845 when Japan was still in the late Edo period. Since then, the magazine has been published for 175 years and it is now available in 14 languages while reaching over 9.5 million readers in over 30 countries worldwide. 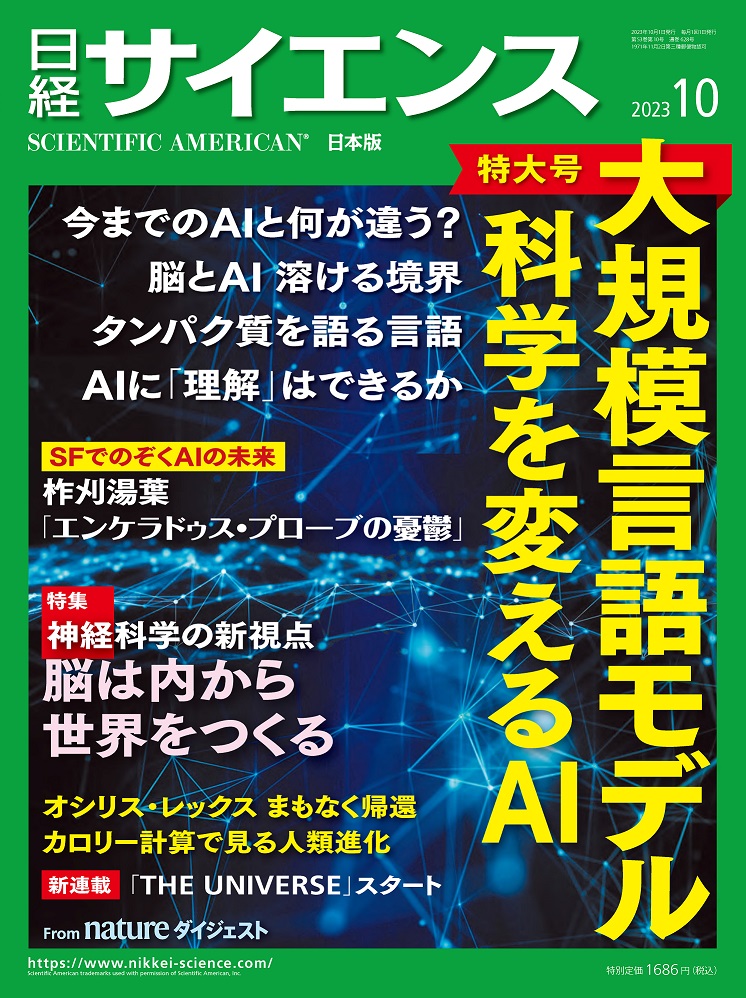 Our readers are leading researchers and engineers in companies, universities, and various R&D institutions

From the Nikkei Science Readership Survey conducted in 2011

*Ad material should be made in 216 x 286 mm or 426 x 286 mm size to avoid white lines at edges. Important elements, such as text, logotypes, symbol marks, and illustrations, that must not be trimmed should be within 10 mm of all register marks.